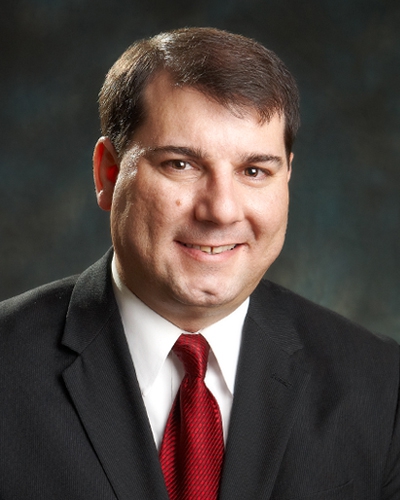 Michael T. Murphy is a 2001 graduate of the Nova Southeastern University Shepard Broad Law Center.  While at Nova Southeastern, Mr. Murphy was a member of the Phi Alpha Delta law fraternity.

Mr. Murphy is also a graduate of Florida State University with a Bachelor of Science Degree from the College of Criminology.